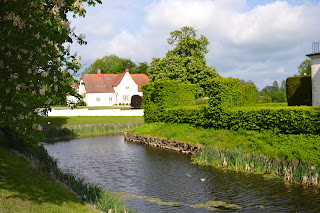 Returned from Sweden I can firmly say that I've been for several days in one of the  charmest place in the world.

Ellinge  Slott is one of the oldest mansion, dating from the 1100s and to belong to in the Middle Ages several of Denmark's most powerful families.
The Castle is located 15 minutes from the city of Malmo and has played a prominent role during the medieval battles in Denmark and later in the wars with Sweden.
Mister Hans-Christian Wehtjes is now the owner of Ellinge, which covers about 1,000 acres and it's mainly activity deals with the arrangements of weddings ( almost 30 per year ). 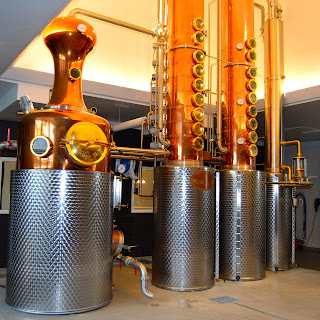 In this trip I had a chance to make a workshop thanks to the most important Italian Wine distributor, SAGNA SpA sat in Revigliasco (small town close to Turin ).

The aim of the workshop was to get in contact more deeply with Mr. Thomas Kuuttanen and the whole management of PURITY VODKA which has decided to sat its brand home in this wonderful place.

I should write a long novel to tell all the funny and awesome activities we did but for sure I won't forget the visit at the distillery where the magic happen every day. Here the Master Blender Thomas Kuuttanen explained us how the famous Alembic that he has created in ten years works and how long it takes the production of a bottle of the crisp PURITY VODKA ( the most awarded Ultra-Premium in The World). 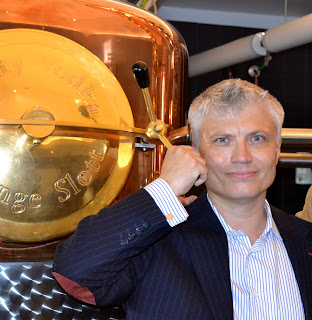 In the evening and the days next we enjoyed several cocktails made obviously with PURITY on  cool bars and on a boat floating on the canal of the city of Malmo discovering its hidden parks singing and tasting cheese and a huge variety of shellfish.

Last but not least we had a brief competition in the park close to the Ellinge Castle where there was a clay shooting area. Eventually the team composed by  Mr. Sagna and Linda Magnertoft ( marketing manager at PURITY ) won !

In all the cocktails prepared and of course tasted I had the feeling of the presence of silk in the mouth...a cream..a dream that flooded deep in the tongue and in the throat with an aftertaste simple univocal in this kind of drinks. 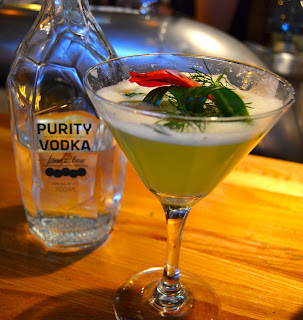 The add of basil, strawberries, Prosecco, apple, mint as ingredients for specials PURITY VODKA cocktails recipes hasn't been hidden by the flavors of yeast, barleys, licorice ... a product that can be appreciated even alone without the add of any other things except a little drop of water that allow us to feel all these elegant aromas impossible to forget. 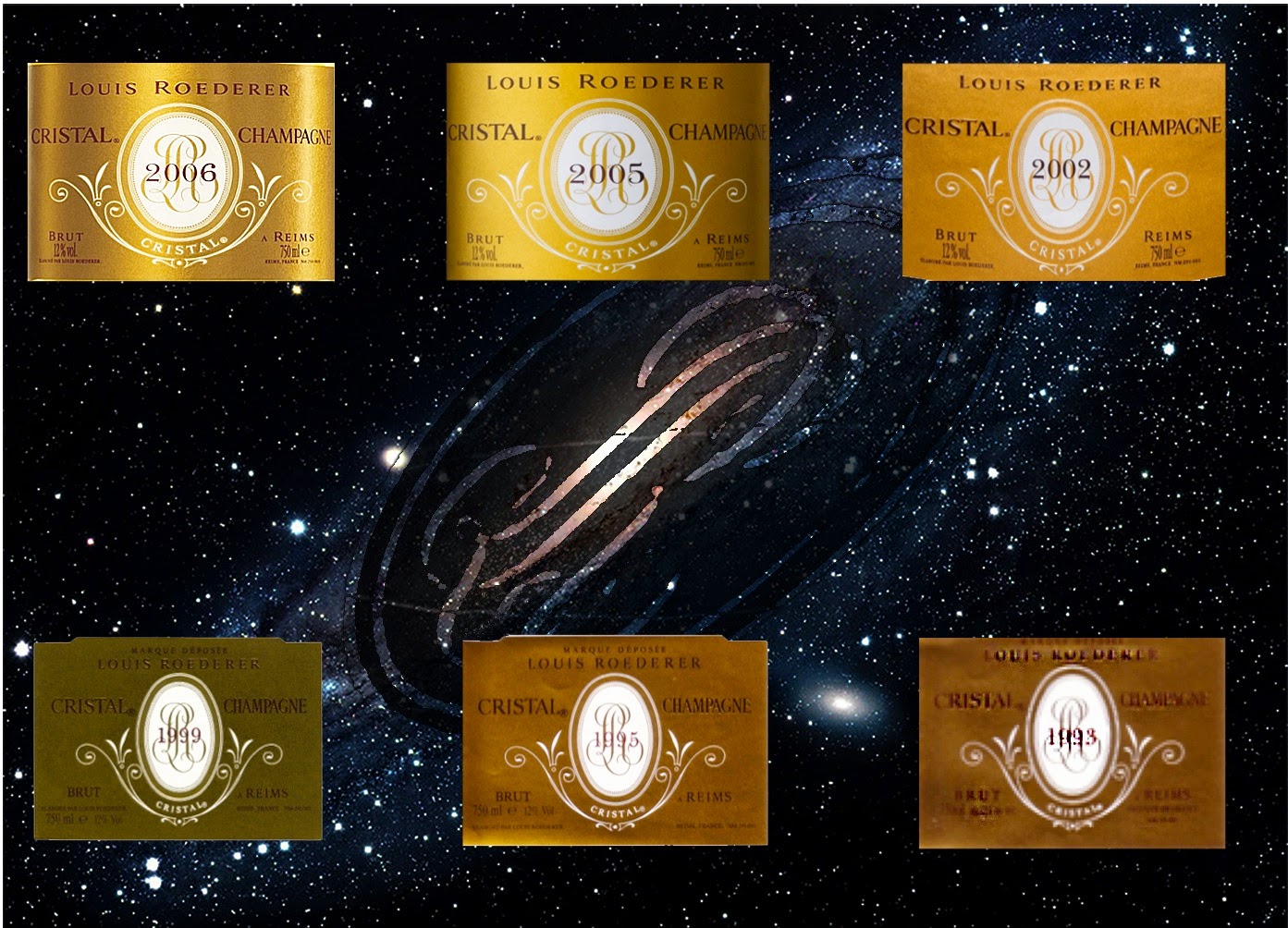 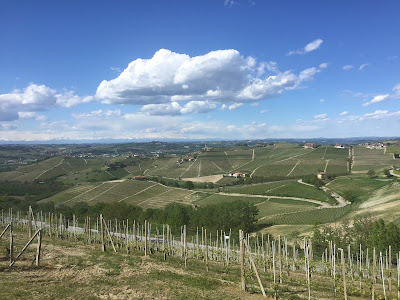